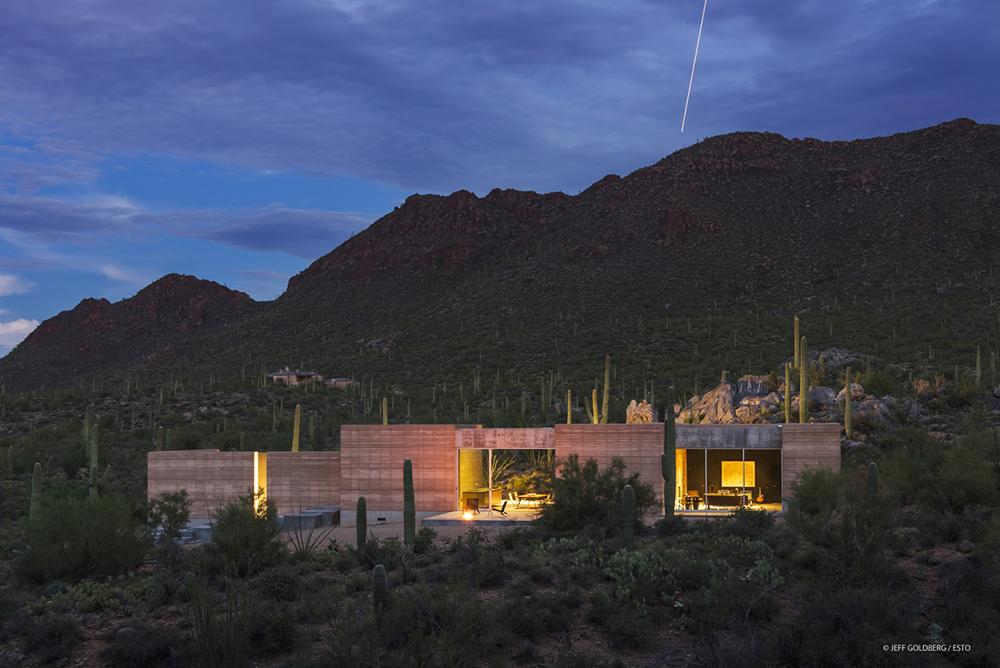 When people think about modern architecture, it conjures several common elements in their mind. Buildings that make heavy use of glass and steel. Shapes that might not traditionally be associated with buildings, drastic curves, angles, or even flat rectangular surfaces. Let’s talk about what modern architecture is, so we can seek beyond it.

Modernism
Modern architecture is best represented as an architectural style, era, or movement. The time was pre- and post-war, industrialization was rampant and with it technology in construction changed. Innovations, new processes. With industrialization came plywood, the I-beam, glass. The materials became even more standard and the form followed suit.

There is a large following and school of thought in regards to “Modernism”. We are not defined by that, however, we more align with the early thinking of the movement: efficiency, innovation, experimentation. But we are deeply concerned with the modern as a definition, in the way the work responds to place, our current cultural identity, and current environmental conditions. We pursue a timeless quality, not of a style, era, or movement.

Modern Architecture as D U S T Sees It
We challenge modernism. Not because it’s bad, but because there’s more. We’re in 2020, there is a global climate crisis, the population is higher than ever. Rethinking the way people live is necessary. ‘Modern’ architecture needs to perform beyond just a style or image.

Critically thinking about our relationship to Our Place. Place is more than architecture, it’s landscape, it’s environment, culture, and microclimates.

Thinking about this relationship innovates the materials we are going to use. We look before the Industrial Age, before the plywood and I beam standard to see what materials were being used in the traditional construction of homes and buildings. Truth of the matter, modernism is inefficient in energy consumption and resources. While the building might use space efficiently, the style defies it. The energy needed to create the spaces, and the energy performance of the materials make constructing under the modernist banner inefficient. In looking back, we see what materials the ancestral people of the region and land used, the materials that were readily available, and the way in which they chose to construct shelters.

These are skills, methods, and values that are being lost to progress and industrialization. They get commodified as heritage and the dollar value compared to mass-produced goods is significantly higher. While mass production and the IKEA standard help make products and quality goods affordable for the masses, we are beholden to these materials and aesthetics based on industry, economies of scale, and consumption rather than the craftsman’s hand, community, and cultural “feel”.

All of this to say, we avoid designing to a style. We are merging modern innovations, contemporary consciousness about material processes, climate, energy consumption. Those aren’t necessarily tactile things. People can recognize a style of look, because that is tactile, which is something you can pinpoint with sight and touch. But so much of what we consider isn’t overt.

Modern architecture should be responsive to its environment, site specific, seeking harmonious spaces to reflect place and cultures, and expanding our perceptions and experiences to create a memory.